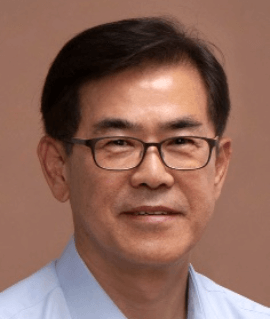 He obtained Ph.D. in chemistry at Temple University in 1991, then post-doctor in University of Illinois at Urbana-Champaign, and back to Korea Research Institute of Chemical Technology at 1993. As he has worked for nearly 30 years at academic institutes, flow chemistry in microreactors become his major field, including a scale-up of API and DDS with automation. He has published >300 peer-reviewed papers and >40 patents and won Academic Excellence Award (2017, Korean Chemical Society), POSTECHIAN of the Year (2016, POSTECH), The Scientist of the Month (2016, NRF) and Yonsan chaired professor of POSTECH.