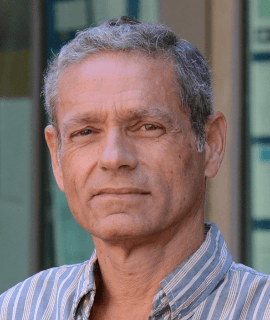 Francisco Zaera received his Licenciate and PhD degrees from the Simón Bolívar University (Venezuela, 1979), and the University of California, Berkeley (1984), respectively. He was an Assistant Chemist at Brookhaven National Laboratory (1984 -1986) before joining UCR, where he is presently a Distinguished Professor of Chemistry and Director of the UCR Center for Catalysis. Zaera has authored over 400 scientific articles, and has received multiple international awards, including the ACS Olah and Adamson Awards and a Humboldt Fellowship. He is a Fellow of the ACS, the American Vacuum Society, and the AAAS.

Title : New Nanostructures for Increased Selectivity and Stability in Catalysis