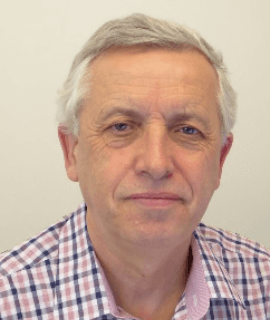 Professor Stanislaw Dzwigaj received his PhD degree in 1982 in Jerzy Haber Institute of Catalysis and Surface Chemistry, Krakow (Poland). After two years of postdoctoral stay at the Laboratoire de Réactivité de Surface Université P. et M. Curie (Paris) he obtained in 1990 a position of contracted researcher in the same Laboratory devoted to surface reactivity in relation to catalysis phenomena. Then, in 2008 he obtained permanent position in CNRS as a researcher. On February 19, 2014 for outstanding scientific achievements, he received the title of professor.  His published work includes more than 170 papers published in reputable international journals.